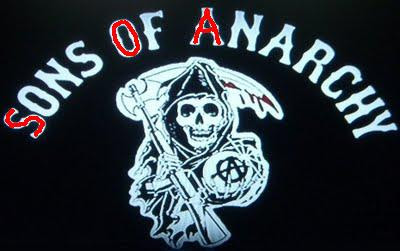 Awesome episode!! I was sooo happy that Gemma finally came clean with Jax and Clay on her attack. I was holding my breath during that last scene as she recounted her ordeal, but when Jax stood up and held his mamma's hands in his own... I couldn't hold my tears back. Such and emotional scene.

The 11th episode just put the cherry on the cake too, with the revelation of Donna's death.

I hate the season only has two more episodes. I love this show!

Yeah, this one was great. Next one even better. Will get it up soon.